CAMP USA is proud to welcome Andy Raether to our team of sponsored athletes. Andy, a 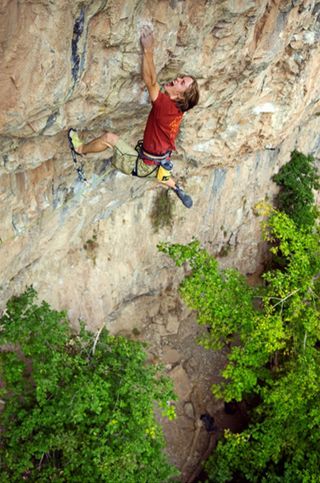 native of Minnesota, grew up competing on the ice rink. He switched from hockey to climbing while a teenager, and never looked back. He now lives in Las Vegas, NV where is travels extensively around the western USA. Andy has established new sport climbs up to 5.14c, but also loves long trad routes, bouldering, and working through the process of long-term projecting on established routes.

How did you start climbing and why did you stick with it?

I started climbing back in Minnesota after having participated in hockey for 8 years. I really ended up sticking with climbing because it is a sport that is very welcoming, social, and creative, especially new routes or problems. Climbing really challenges me to be creative, try new things and think outside the box.

Can you list your 5 favorite trips, routes, boulders, etc?

In no particular order:

What motivates you or draws you into your sub discipline of climbing? what parts of 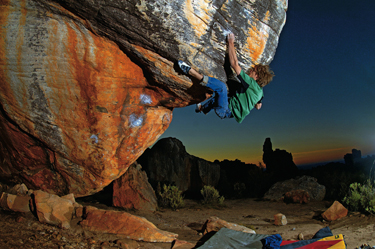 climbing have you tried and disliked?

The main focus of my energies in climbing is toward sport climbing. It is the siren song of getting my butt kicked that calls to me. With sport climbing I am able to really test my physical limits while also having a low risk of injuries…usually. I do however trad-climb, and boulder quite a lot. Most of the time if I am doing any type of climbing it usually is also in the process of putting up a new route. I have yet to have tried a climbing type that I have not liked. Having said that, aid climbing is scary.

If you could give any training / improving / climbing advice to yourself 5 yrs ago, what would it be?

Get a job. A steady income makes for a consistent schedule and money. 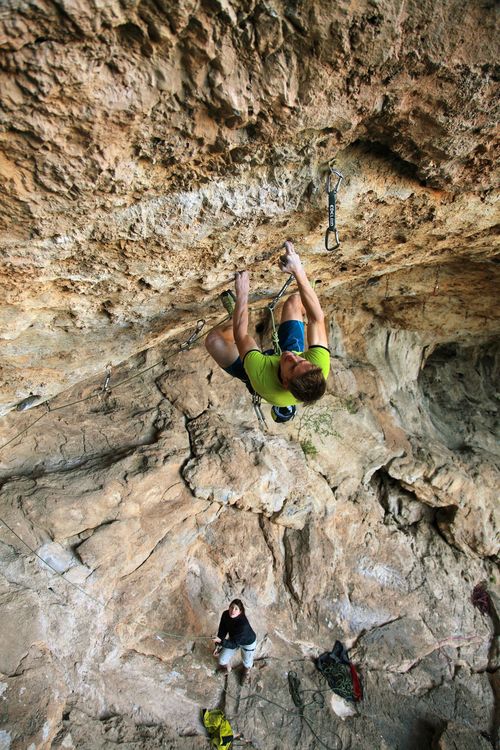