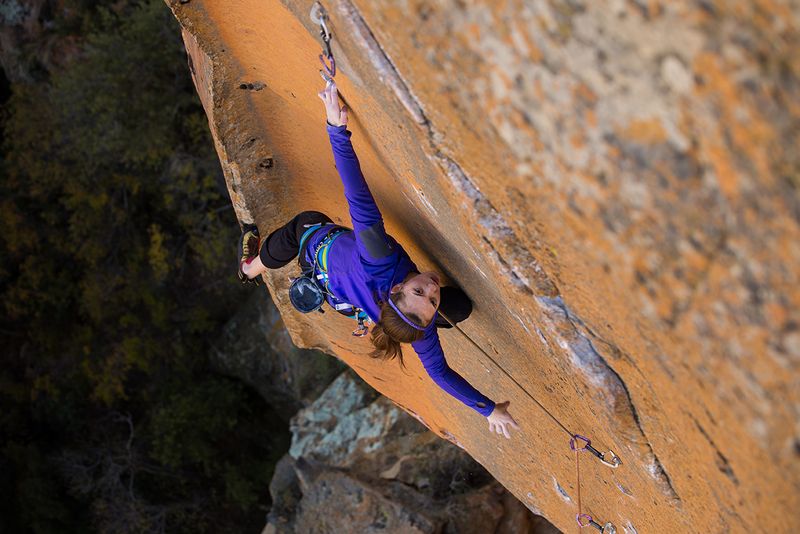 Paige Claassen has made the first ascent of the open
project, “Digital Warfare”, weighing in at a solid 5.14-.  Digital Warfare is found on the WOW Prow in
Free State, South Africa and is the 8th climb to be established on
the cliff line.  The line was bolted in
2012 and left as an open project by South African developer Andrew Pedley and
is considered the crown jewel of the area.
This is Paige’s 5th 5.14 ascent and her first FA.

Paige is on the “Marmot Lead Now Tour” and will be
attempting a significant climbing challenge in 12 countries over the next 12
months to raise $120,000 for charity.
With each accomplishment Paige will generate media attention and drive
traffic to her fundraising efforts to help raise money for women and children
around the globe.

Feature video on Paige’s ascent will be available for free
on August 20th, 2013 on the Fitness Magazine website at:
fitnessmagazine.com 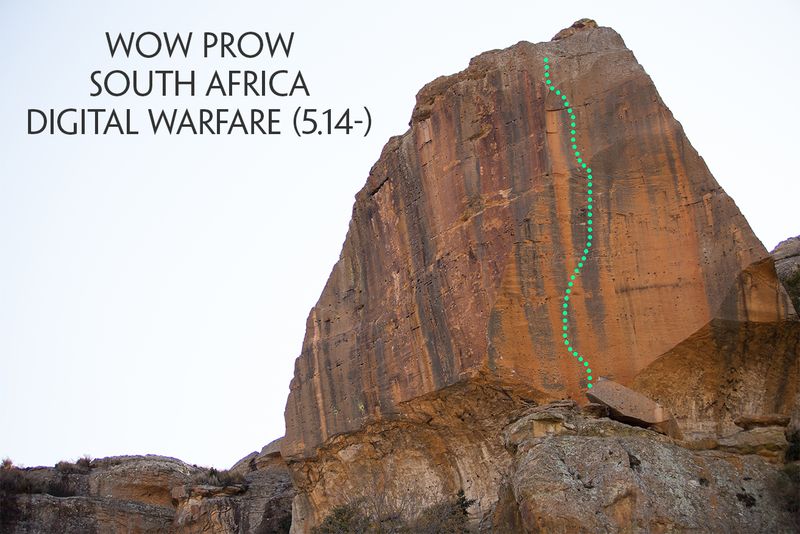 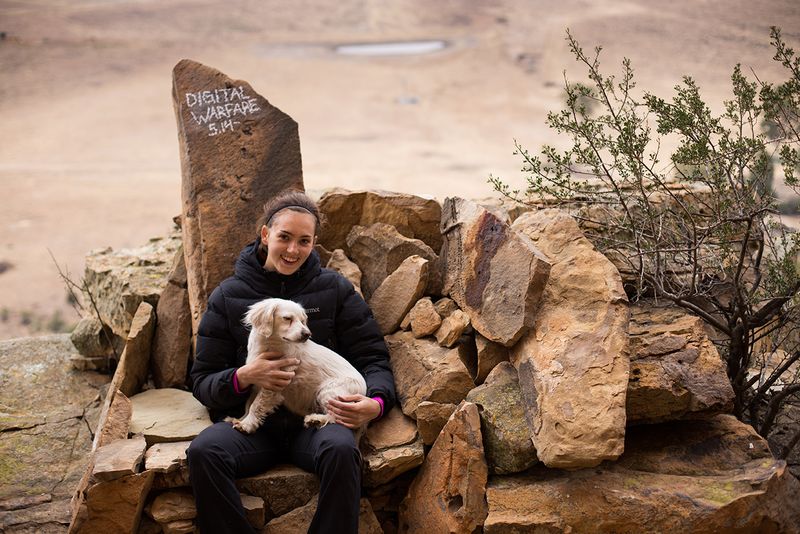 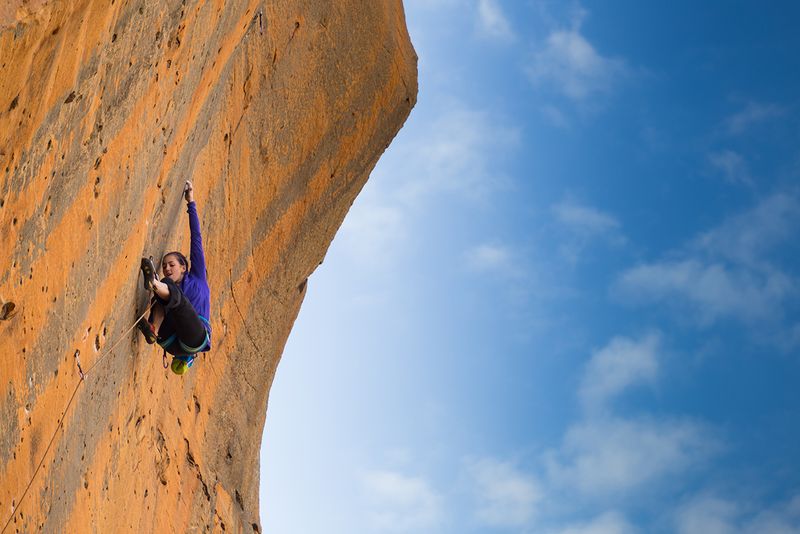