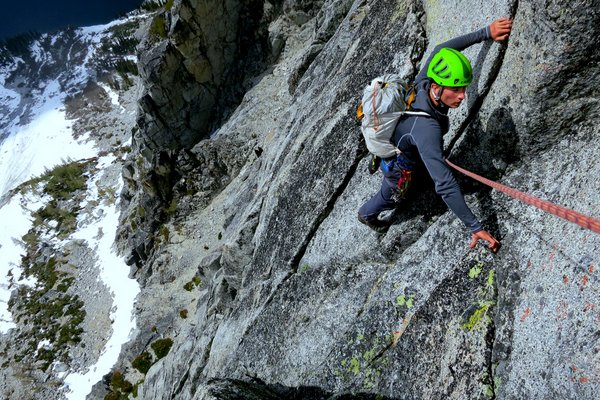 Are you ready for Alpine Rock season? July is nearly gone and the days are already getting shorter. But with the sun still high in the sky and very low snowpacks from a dismal winter in many prime mountain areas, the time is perfect for long alpine rock climbs. Many of the nation's premier alpine venues are perfect right now, but here's a region-specific roundup to help you plan your trip.

Special thanks to athlete Blake Herrington for compiling this report …